Eclectic taste is crucial in today’s dance music landscape and for NAINA, it lies at the core of what she does. So versatile are her mixes and so energetic are her sets, that plaudits have been pouring and bookings have been bouncing from all over the UK.

Whether playing at festivals, in the club, or hosting on Reprezent and Beats1, NAINA’s distinct ear for mixing an assortment of contemporary club sounds provides an excitable nod toward the ever evolving scene of underground dance music.

NAINA’s weekly radio show on Reprezent is revered for showcasing a wide range of interesting and versatile artists. Heads like Nina Laz Vegas, Teki Latex, Scratcha DVA, Bok Bok, Machinedrum and more have all featured on her show, which hails the very best of dancefloor-focused electronic music. 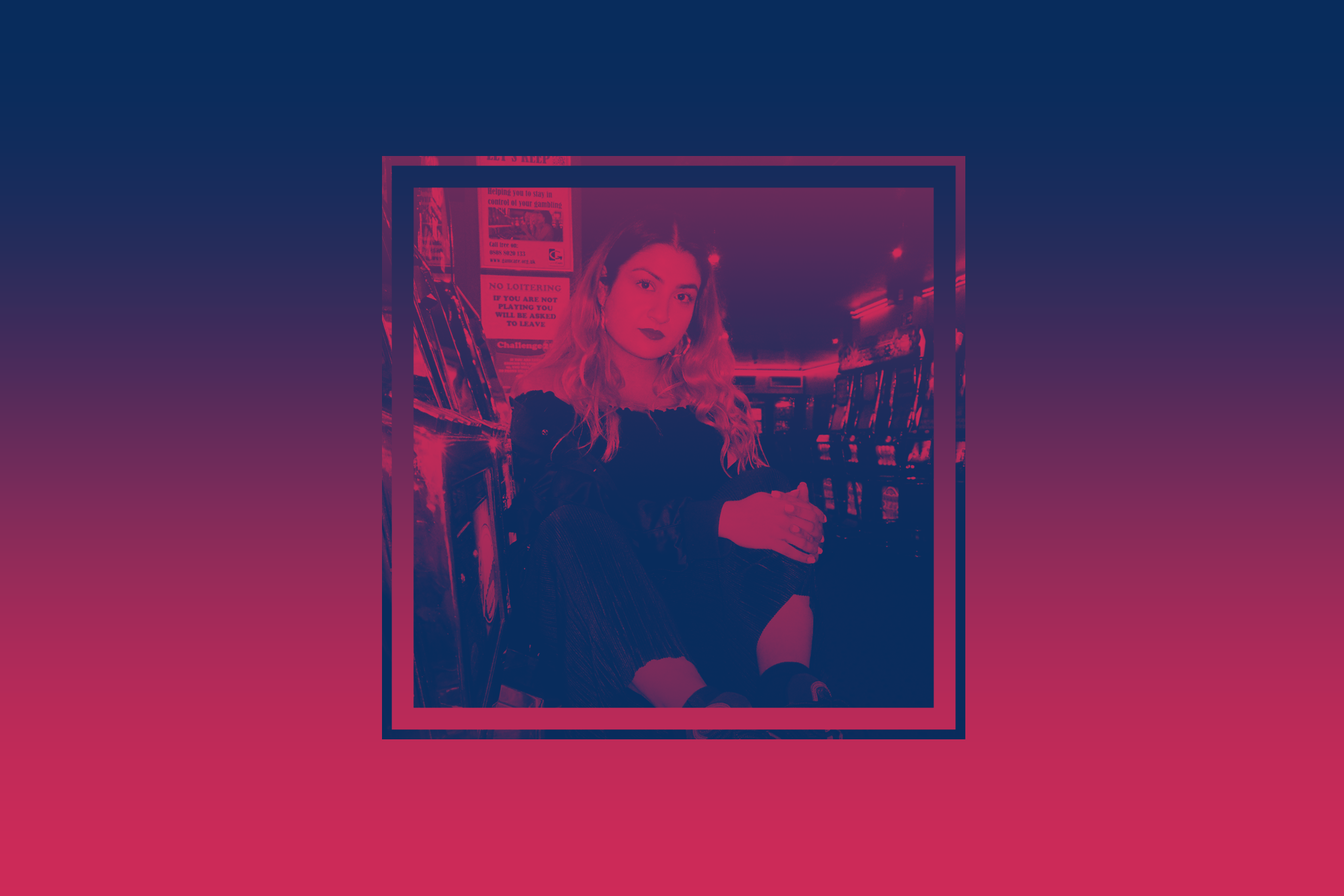 Claiming a spot on our 30 under 30,000 plays list in 2017, that same year NAINA also became a resident on Beats1 on Apple Music. That goes alongside appearances on Rinse FM, NTS, BBC 1Xtra and 4Music – it’s clear she’s a key player in showcasing flourishing talent, her club mixes and radio selection always showing how she champions artists on the rise.

NAINA’s In Session mix takes you on a trip, feature rap edits, aggressive dancehall, r’n’b, hip hop and even some golden era Benga and Coki for good measure, as well as some heavy-as-lead Bristol grime cuts from the likes of Lemzly Dale and Om Unit. Showing her flair for blend, you’ll catch A$AP Rocky rubbing shoulders with jungle and breaks, and an epic footwork rendition of Olive’s ‘You’re Not Alone’. At 34 tracks, this is a surefire party starter.